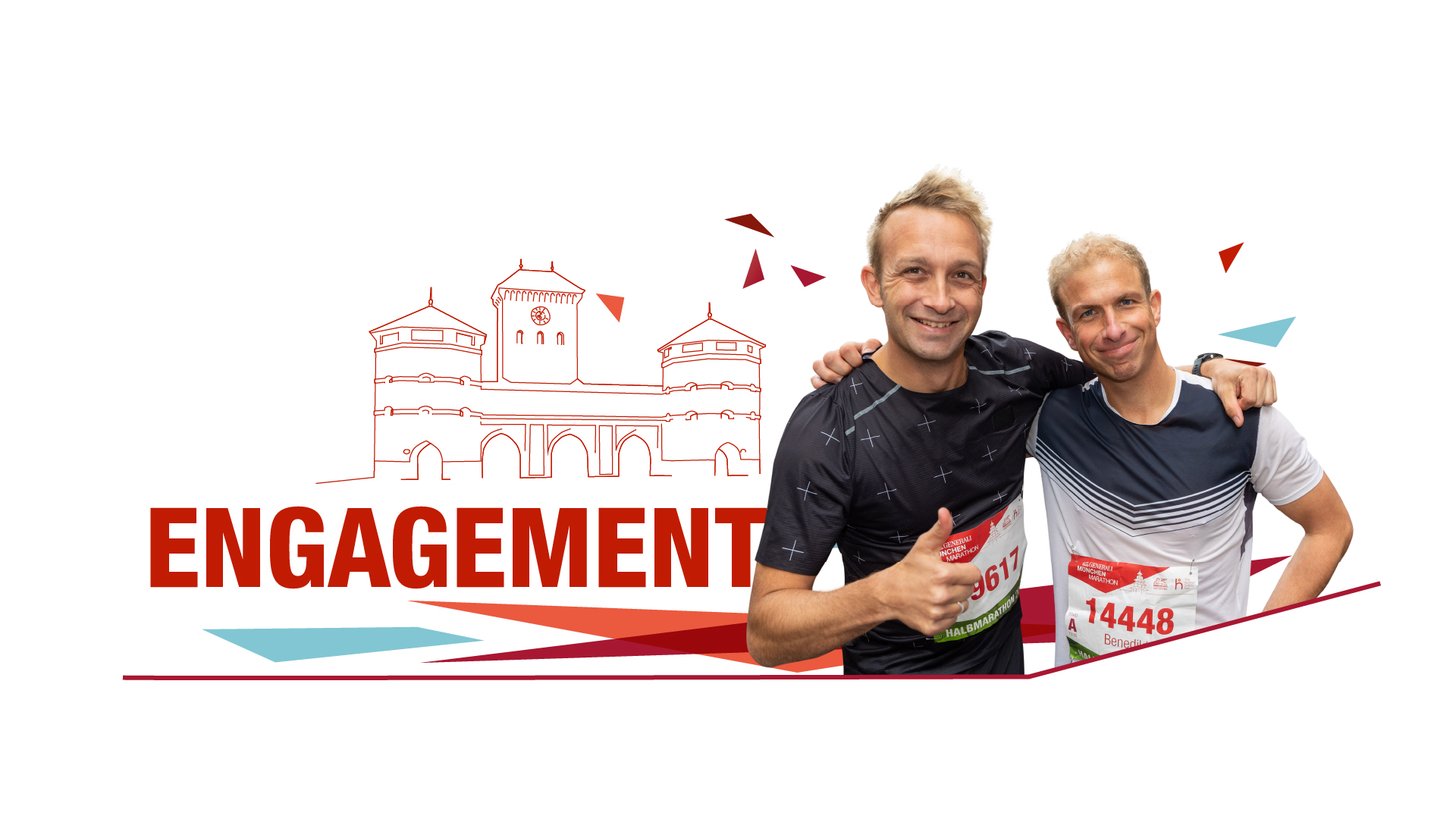 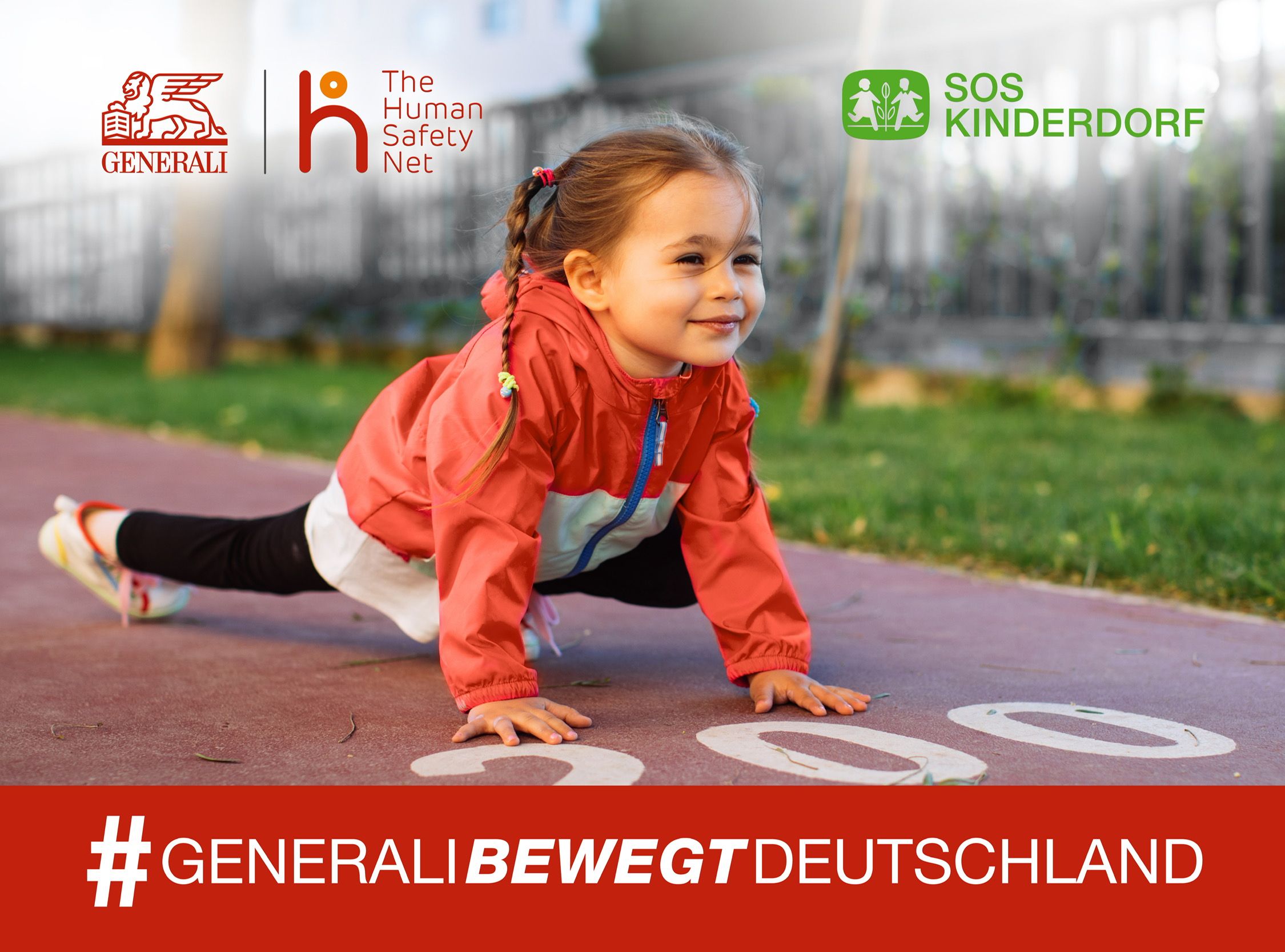 Encouraging early childhood physical activity and thereby laying the foundation for a healthy and self-determined life. With The Human Safety Net (THSN) initiative, GENERALI has been committed to helping socially disadvantaged children for many years. Through sports in childhood, children achieve social participation and can develop their physical skills in the long term. THSN supports the mini-marathon, which means that the registration fee is very low. The initiative supports various other social projects in many countries. In Germany, THSN works closely with SOS Kinderdorf e.V. 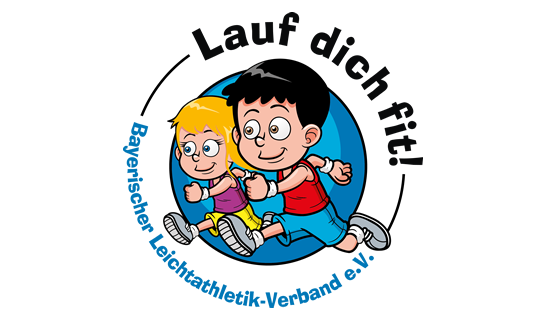 One of the first cooperations is the “lauf-dich-fit” project of the Bavarian Athletics Association e.V.
The aim is to motivate children and young people from grades 1-10 to run and thus to get them excited about exercise and sport. Movement is especially important in childhood so that all muscles, joints and bones can develop properly and grow well.
Since the start of the project, almost 300,000 children have already registered and discovered the fun of running for themselves.
All children of the school sports campaign Lauf-dich-fit, will receive a free start for the mini-marathon at GMM 2022.
If that is not motivation for training!

Sustainability is like a run – you get closer to the goal step by step and you have to keep up with it. The GMM 2022 should make a statement, for our environment, for more mindfulness and a greater awareness of consumption. Everybody has to start with themselves and that is why we are tackling many of the issues at our event this year and have managed to make some aspects of the GMM sustainable. This year, each runner will refresh himself at the finish line not from a paper cup, but from reusable cups that can be washed and reused hundreds of times. And even if disposable products cannot be avoided, we rely on recycled material and renewable raw materials. Recycling cups at the stations, compostable rain ponchos and goodie bags made of cotton – step by step we are becoming more sustainable.
And so that all runners can arrive at their next Challenge as relaxed as possible and preferably without their own car, all runners with a valid bib number have free travel on the MVV lines.
Our own challenge this year is: as little waste as possible at GMM. Join us at the start and make the world a little bit better step by step. 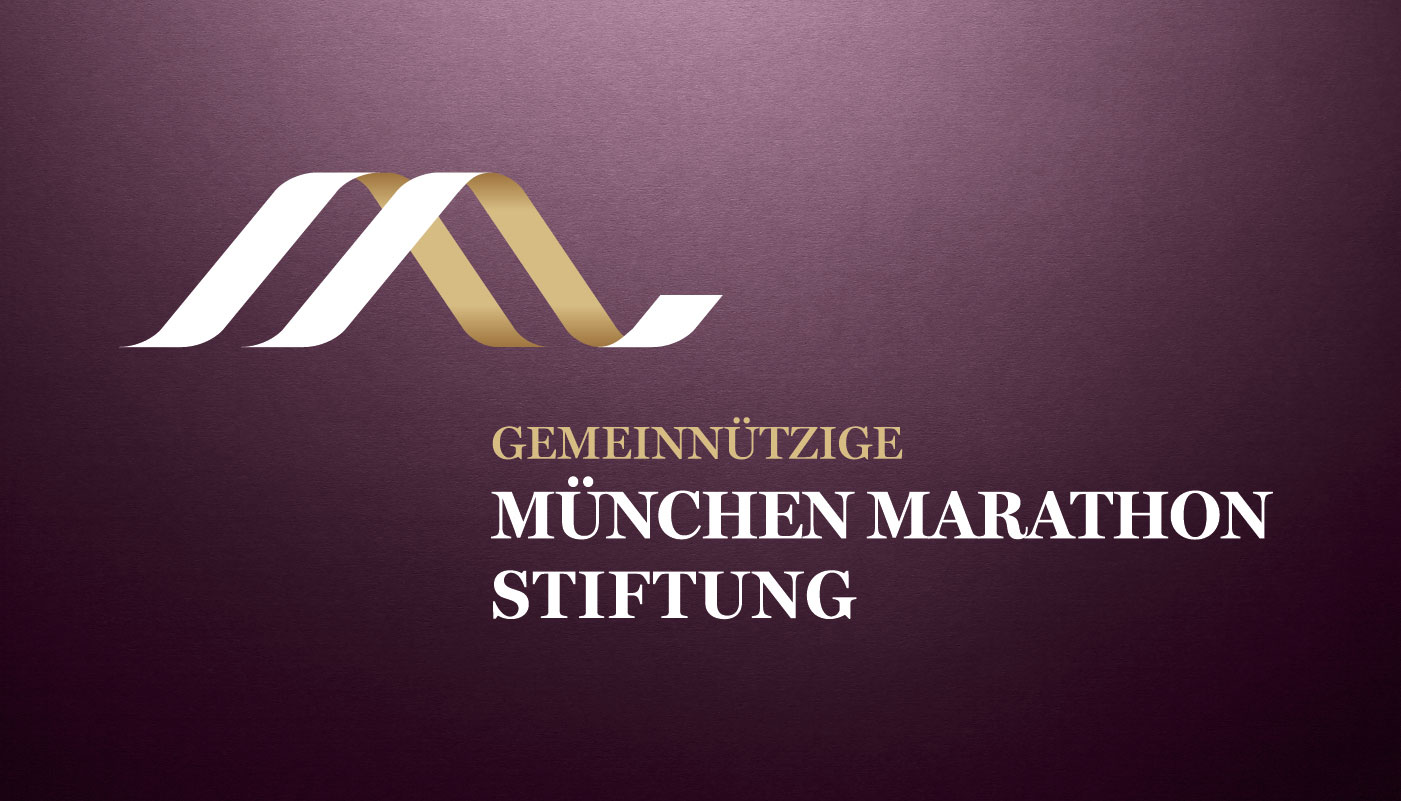 In Munich people stick together – that’s why this city is so warm and our marathon has been contributing to social projects in and around Munich every year during its existence.
This year, Gernot Weigl created the charitable MUNICH MARATHON Foundation for exactly these purposes. At the moment there are only a few steps left until everything is ready, but one thing was clear from the beginning: every cent allocated to this foundation will benefit local aid organisations and support associations one to one. This is our contribution to a sporty and fair Munich. For a city with a heart.