WINNER OF THE GERMAN BRAND AWARD 2021

The relaunch of the GENERALI MUNICH MARATHON has been awarded with the German Brand Award 2021 in the category “Sports Associations & Sporting Clubs”. MÜNCHEN MARATHON GmbH received the award for the successful revision of its brand identity and its groundbreaking brand communication.

The brand essence of southern Germany’s most important running event is characterised by a well thought out and emotional corporate design that visually the dynamism and freedom of marathon sport. “After the relaunch, the GENERALI MUNICH MARATHON presents itself as contenporary, sustainable and excellently positioned for the new running season.” Gernot Weigl, CEO of MÜNCHEN MARATHON GmbH is optimistic about the future and says, “this award proves: We have the best prerequisites to continue the success story of the GENERALI MUNICH MARATHON even in these turbulent times.”

The entire marathon team in Munich is delighted about the award. “We have developed an internationally distinctive appearance with Munich lifestyle as a new benchmark in marathon sport. The hybrid orientation of the GENERALI MUNICH MARATHON is very well received by the running community and by  our title partner, Generali.” says Laura Bauer, project manager at MUNICH MARATHON GmbH.

The German Brand Award is one of the most important awards for successful brand management in Germany. The initiator of this prestigious competition is the “Rat für Formgebung” founded in 1953 of initiative of the German Bundestag. The goal of the award is to strengthen the importance of the brand as a decisive success factor for companies in the national and international competitive environment. 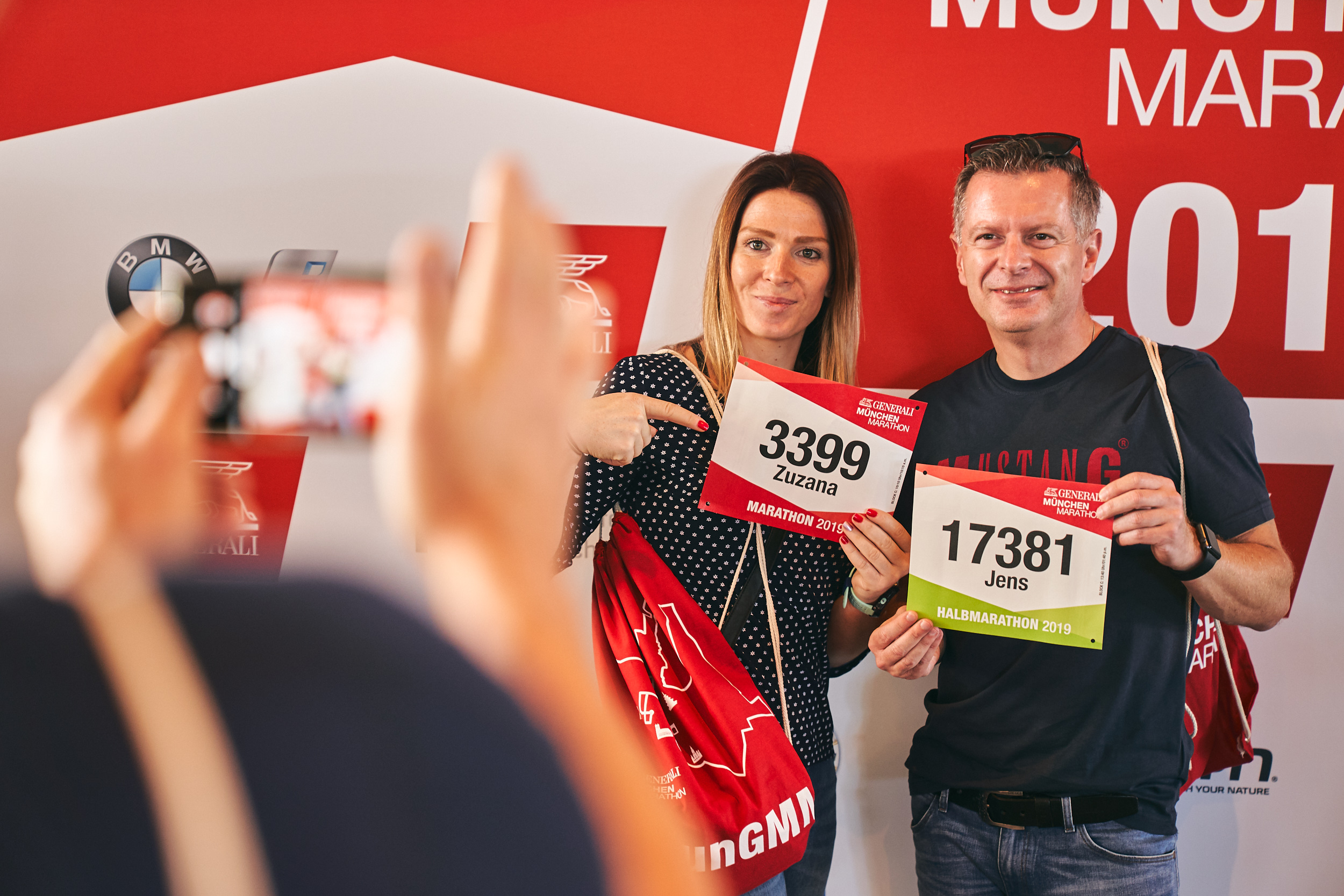