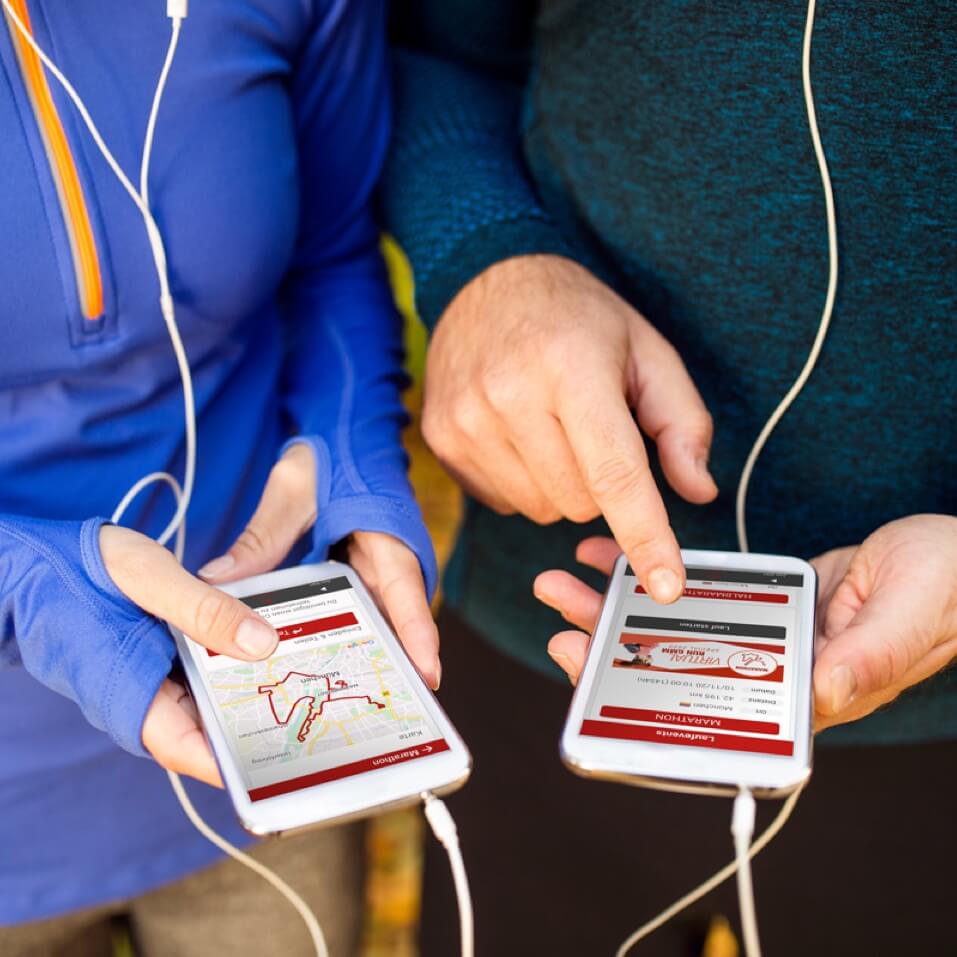 Even though the GENERALI MUNICH MARATHON could not be held as planned in 2020, participants still took to the starting line. As part of the VIRTUAL RUN GMM, runners around the world took on the challenge of completing their personal marathon, half marathon or 10 KM run. Everyone could choose the running route and the time between 13 October and 31 December 2020. Tracking is done via the runGMM app or via a GPS-enabled device. In recognition of their achievement, the finishers received a medal by post.

The runGMM community holds together
Almost 5,000 runners from 65 nations took part in the premiere of the VIRTUAL RUN GMM. The virtual GENERAL MUNICH MARATHON, which was developed by the organisers and their title partner, Generali Versicherung, in response to the cancellation, was a welcome change in times of COVID-19 and proved that the running community also sticks together.

We congratulate the fastest runners at th VIRTUAL RUN 2020: 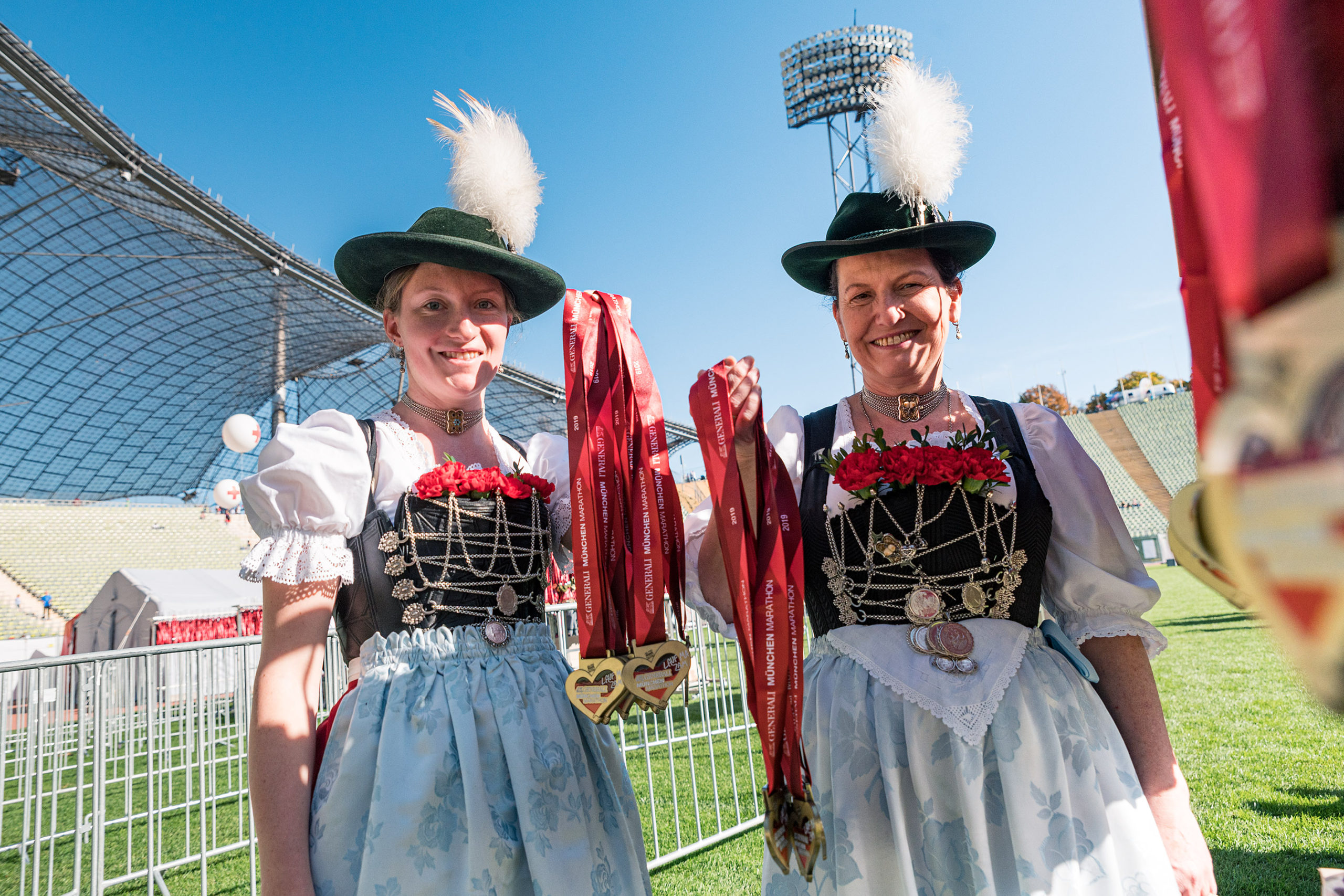 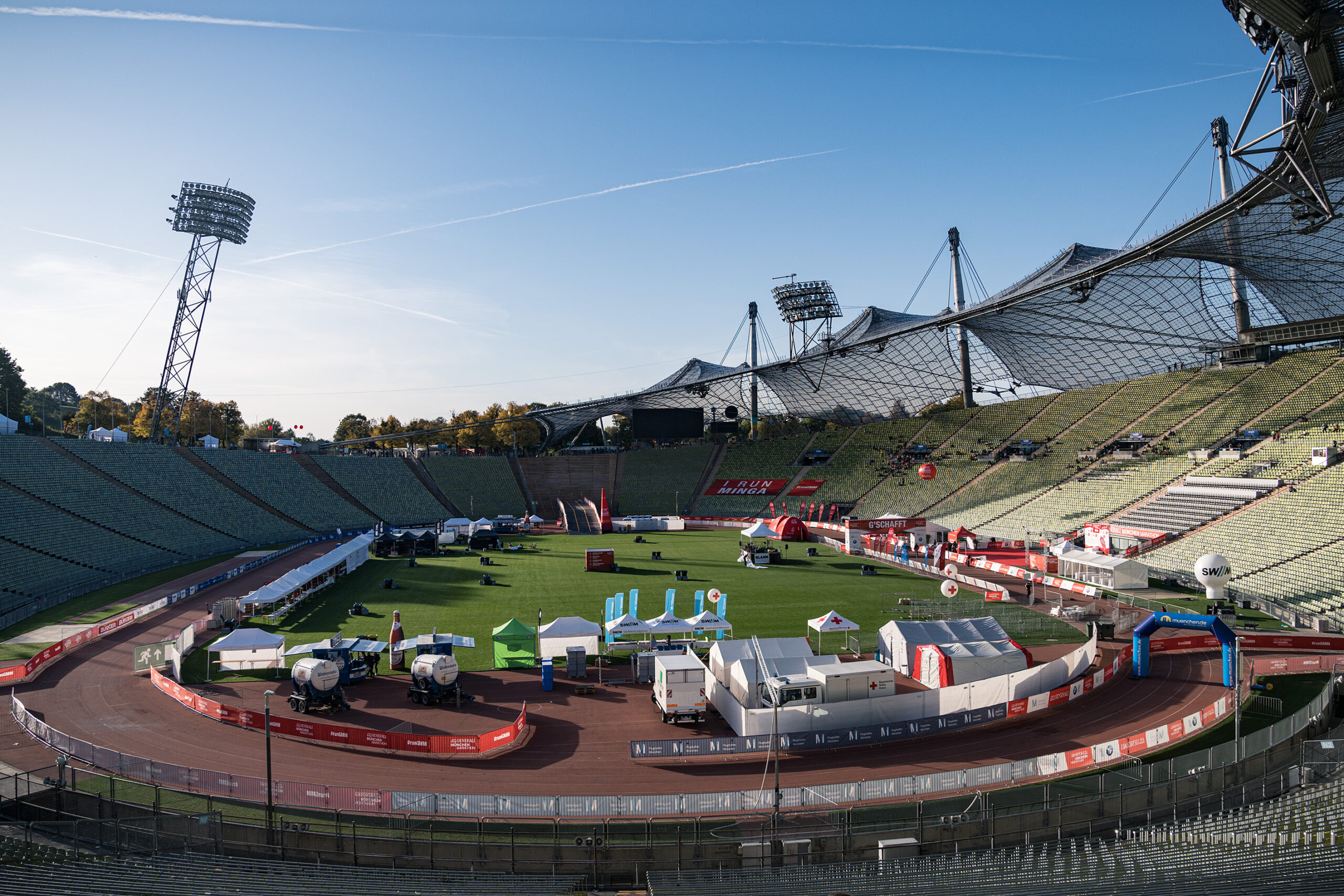 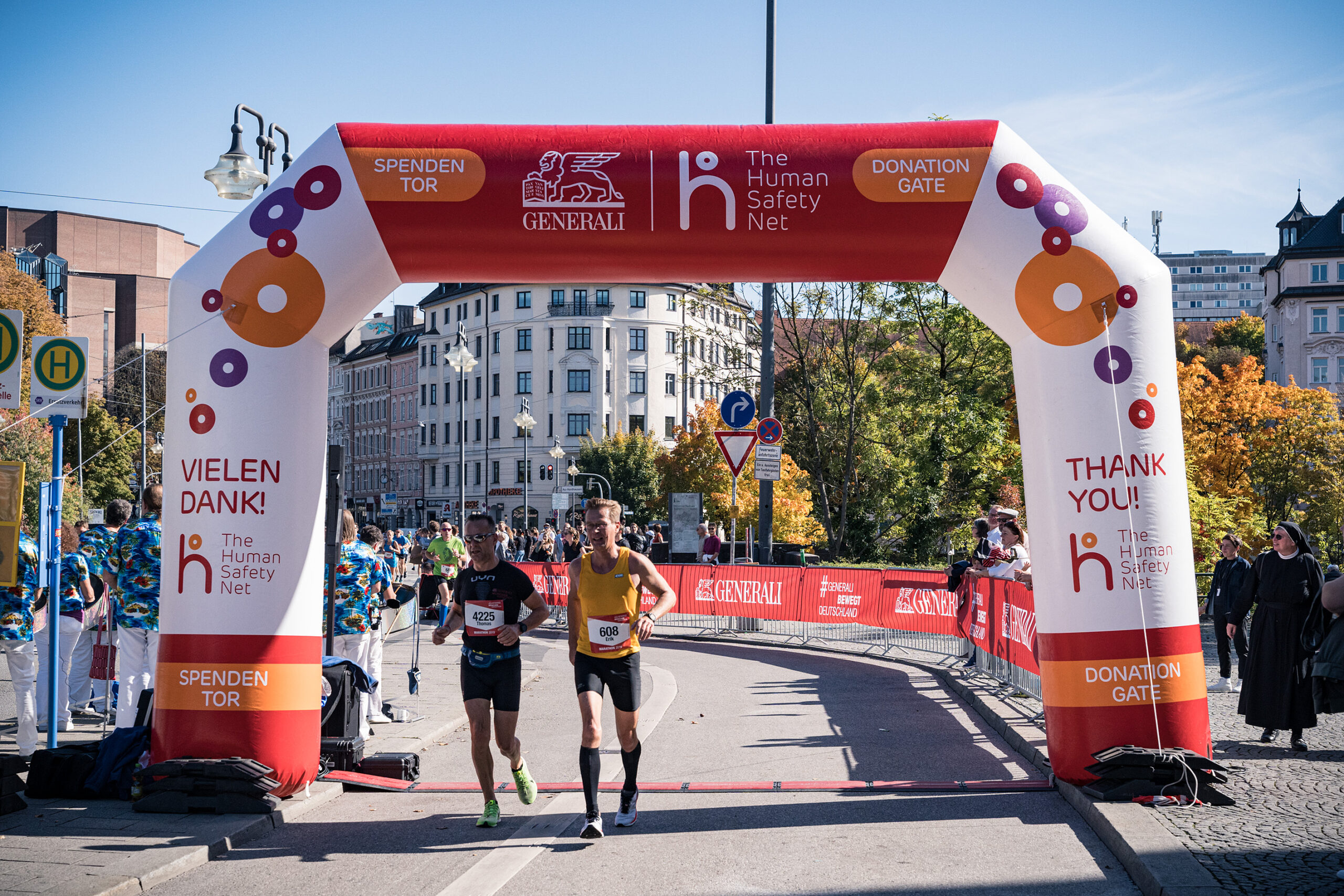