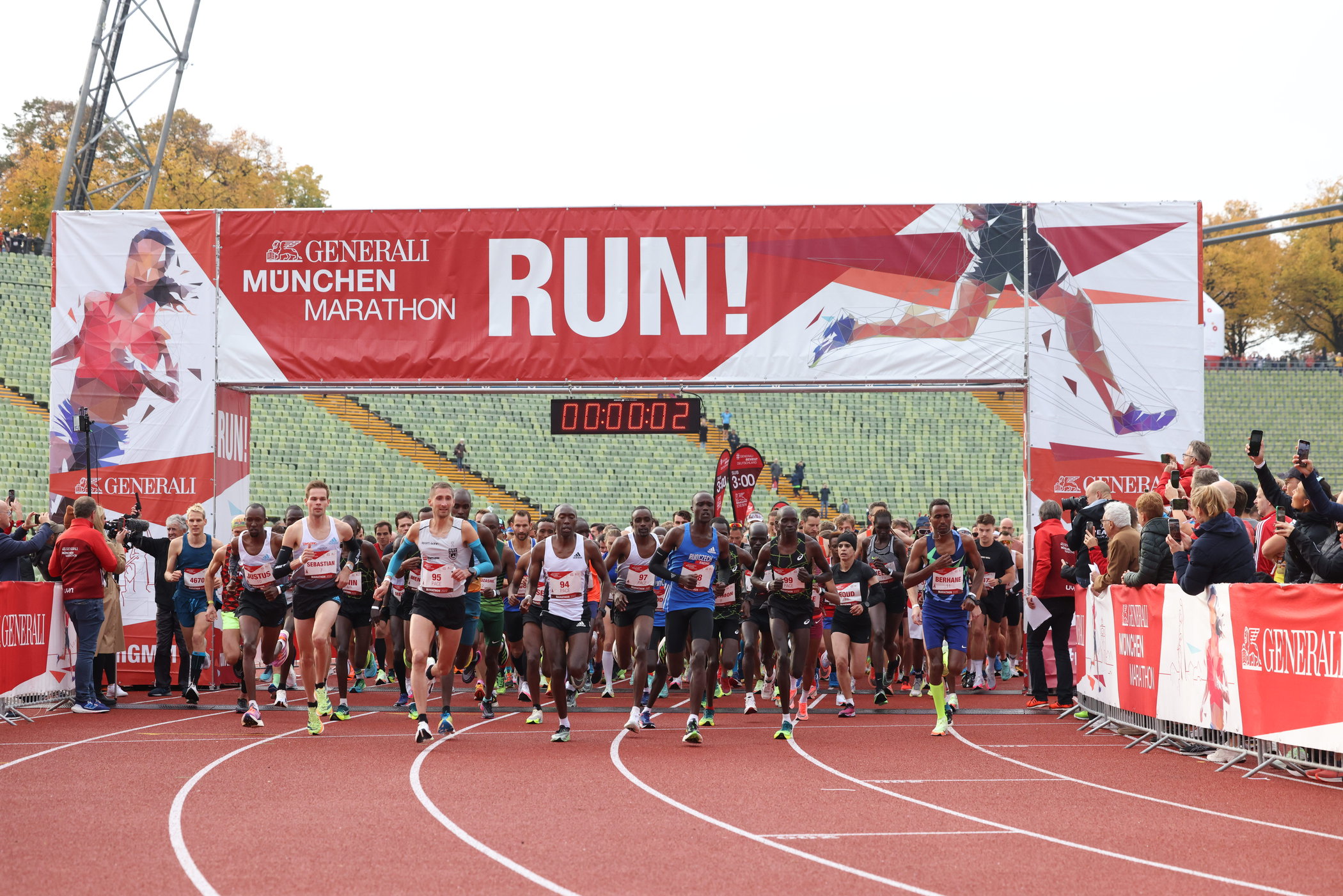 Both course records were smashed during the comeback of international elite runners at the GENERALI MUNICH MARATHON. Kenyan debutant Philimon Kipchumba crossed the finish line in Munich’s Olympic Stadium in 2:07:28. Behind the 23 year-old Mengistu Zelalem of Ethiopia and Eritrea’s Berhane Tesfaye followed in 2:07:56 and 2:08:10 respectively. Fourth placed German Sebastian Hendel ran a fine debut with 2:10:37.

There was a triumph for Kenya in the women’s race as well: Agnes Keino clocked a personal best of 2:23:26. The 34 year-old was ahead of the 2015 marathon World Champion Mare Dibaba. The Ethiopian ran 2:24:12 while Souad Kambouchia of Morocco finished third with 2:27:35.

It was the first time in over 20 years that organisers brought back a proper elite field. That was the reason why the long standing course records were smashed by several minutes on Sunday: Kenya’s Michael Kite was the former record holder with a time of 2:09:46 from 2000. Germany’s Susanne Hahn held the women’s mark with 2:32:11 from 2012 when she won the German Championships race.

A total of 18,322 athletes entered the 36th edition of the GENERALI MUNICH MARATHON, which is a World Athletics Elite Label Road Race. 4,334 of them were marathon runners. The marathon was started by Frank Shorter (USA), who won the Olympic marathon in Munich in 1972. 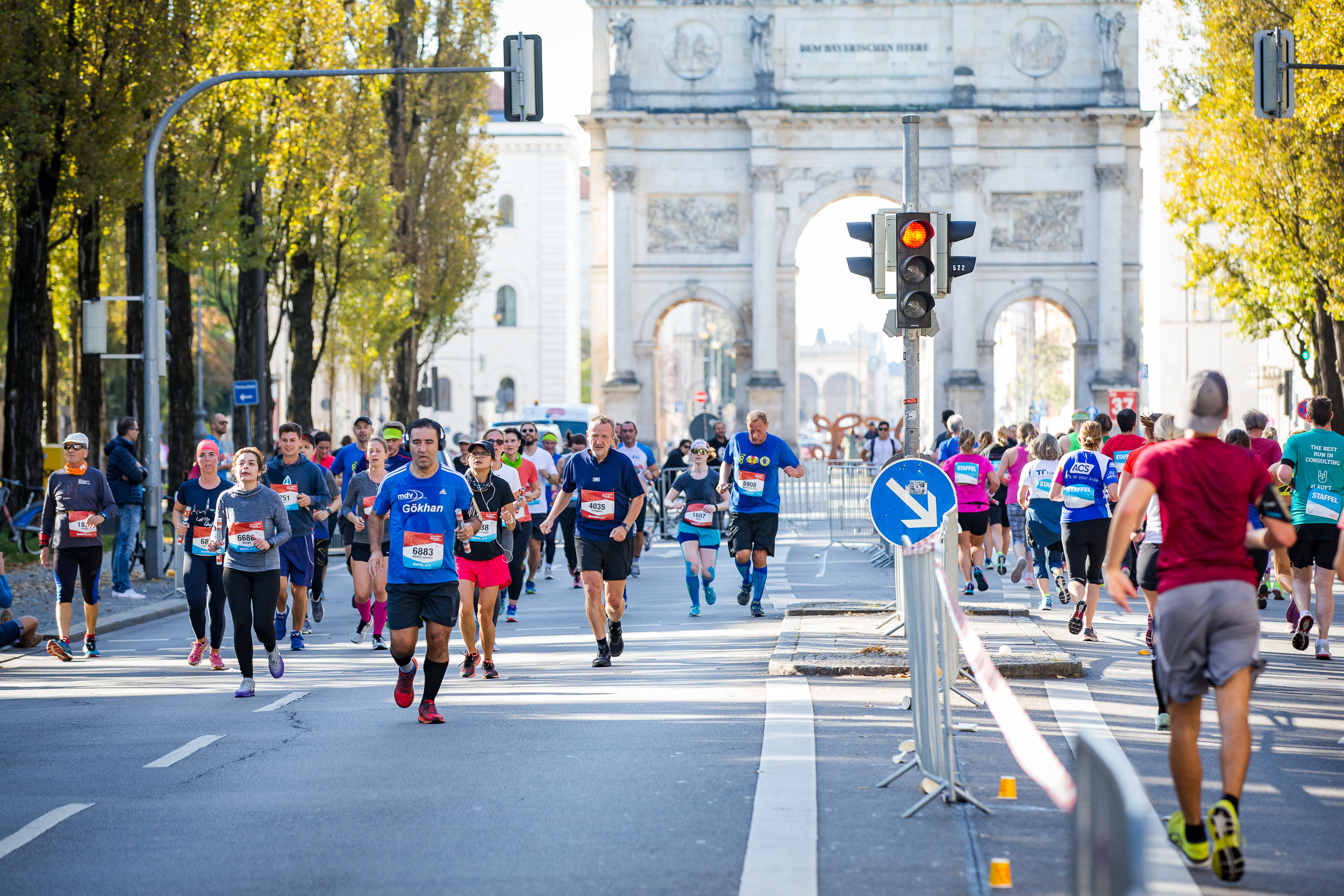