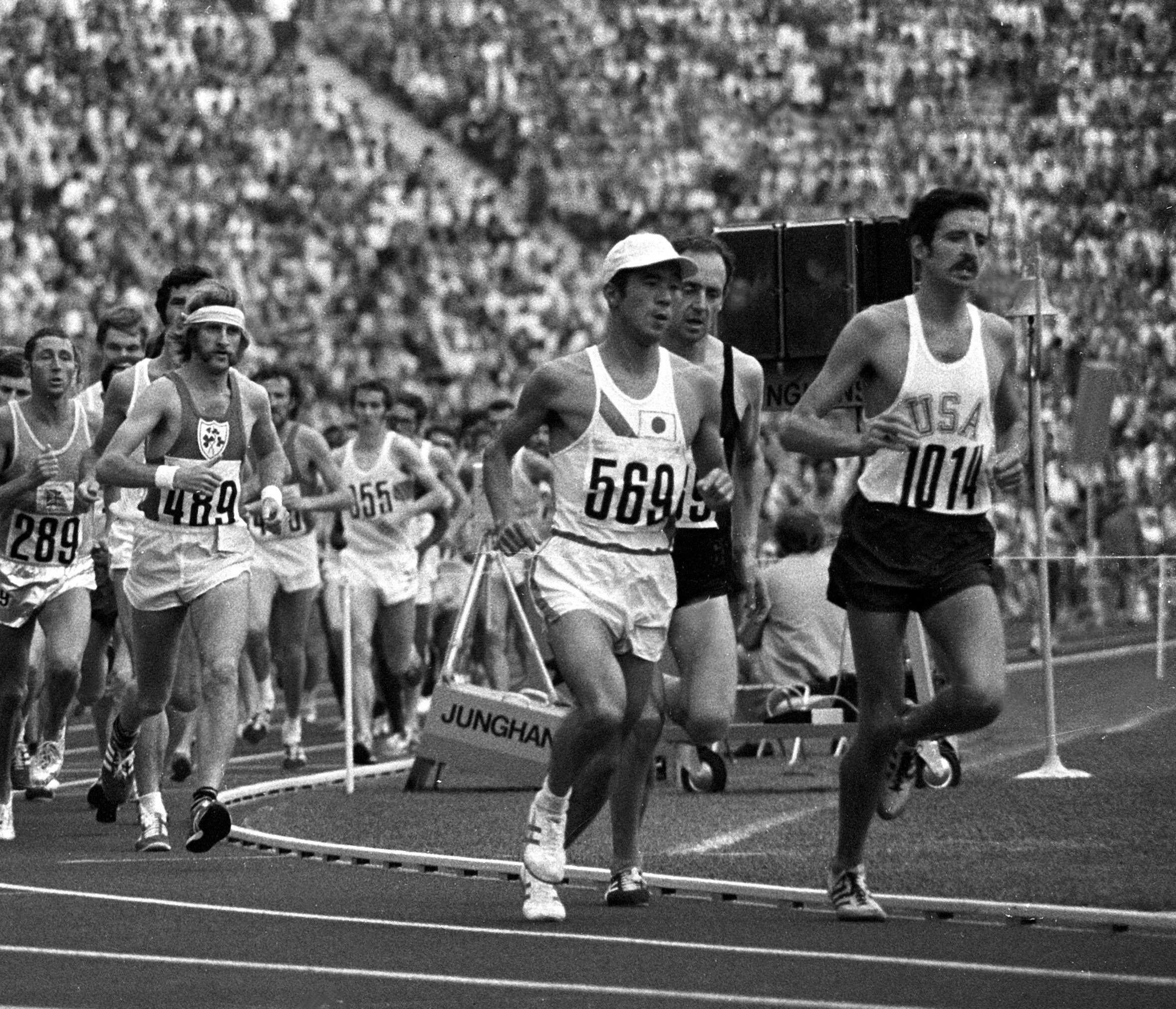 A LEGEND RETURNS – FRANK SHORTER AS GUEST OF HONOR IN MUNICH

With his achievements and results, the US American Frank Shorter initiated a running boom in the USA that continues to this day. His greatest triumph was certainly the Olympic victory in Munich in 1972. In the first half of the 1970s, Frank Shorter was the ultimate benchmark in marathoning. He won the Fukuoka Marathon in Japan four times in a row, at the time the most prestigious race in the world. In the year of his Olympic victory, he ran his personal best of 2:10:30 there.

Now, 50 years after his Olympic victory, Frank Shorter returns to the site of his greatest triumph as the guest of honor at the 36th GENERALI MUNICH MARATHON. We are delighted to welcome him to the Munich Olympic Stadium and to give him a warm welcome.

For Frank Shorter, there is another connection to the Bavarian capital besides his athletic success. He was born in Munich as the son of a US soldier. City of birth, Olympic victory, 50th jubilee – we are looking forward to an emotional reunion in the heart of the Olympic Stadium. 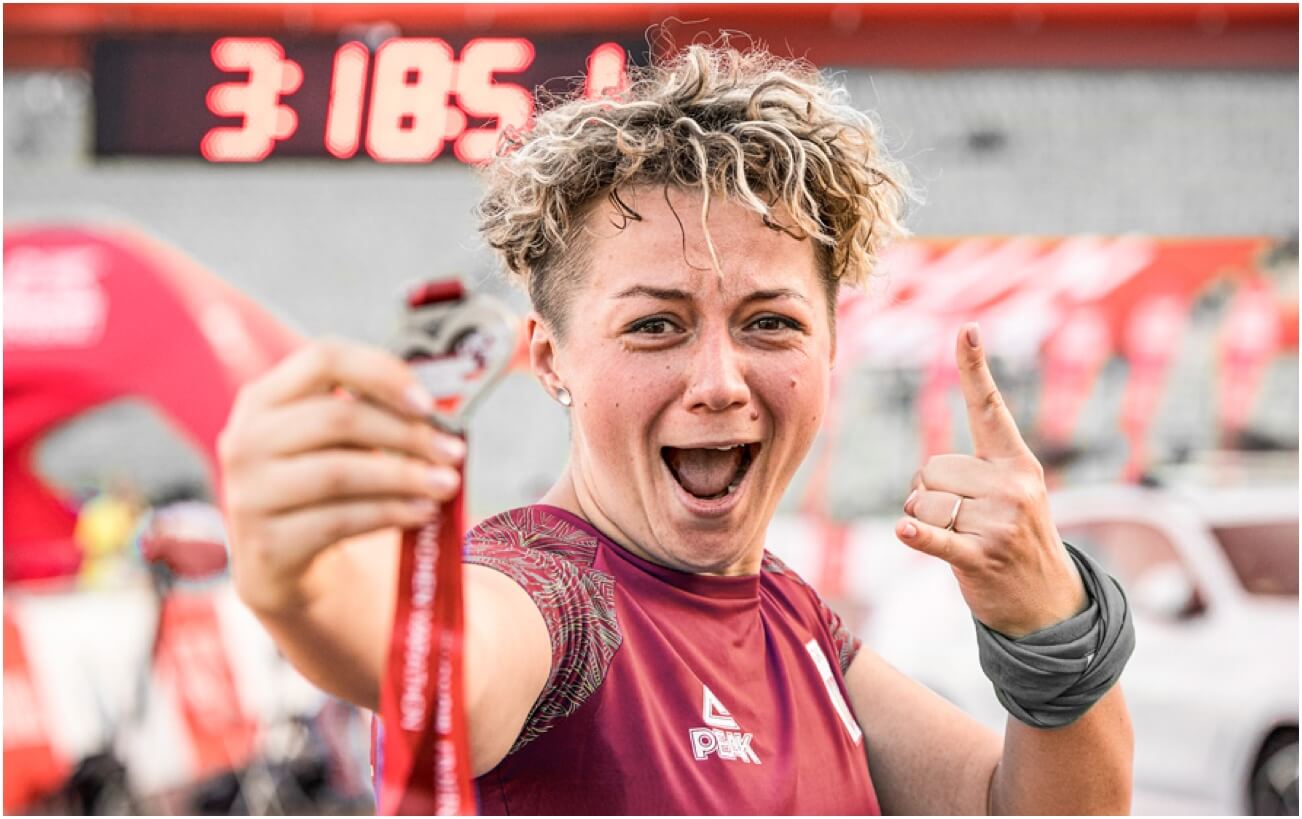 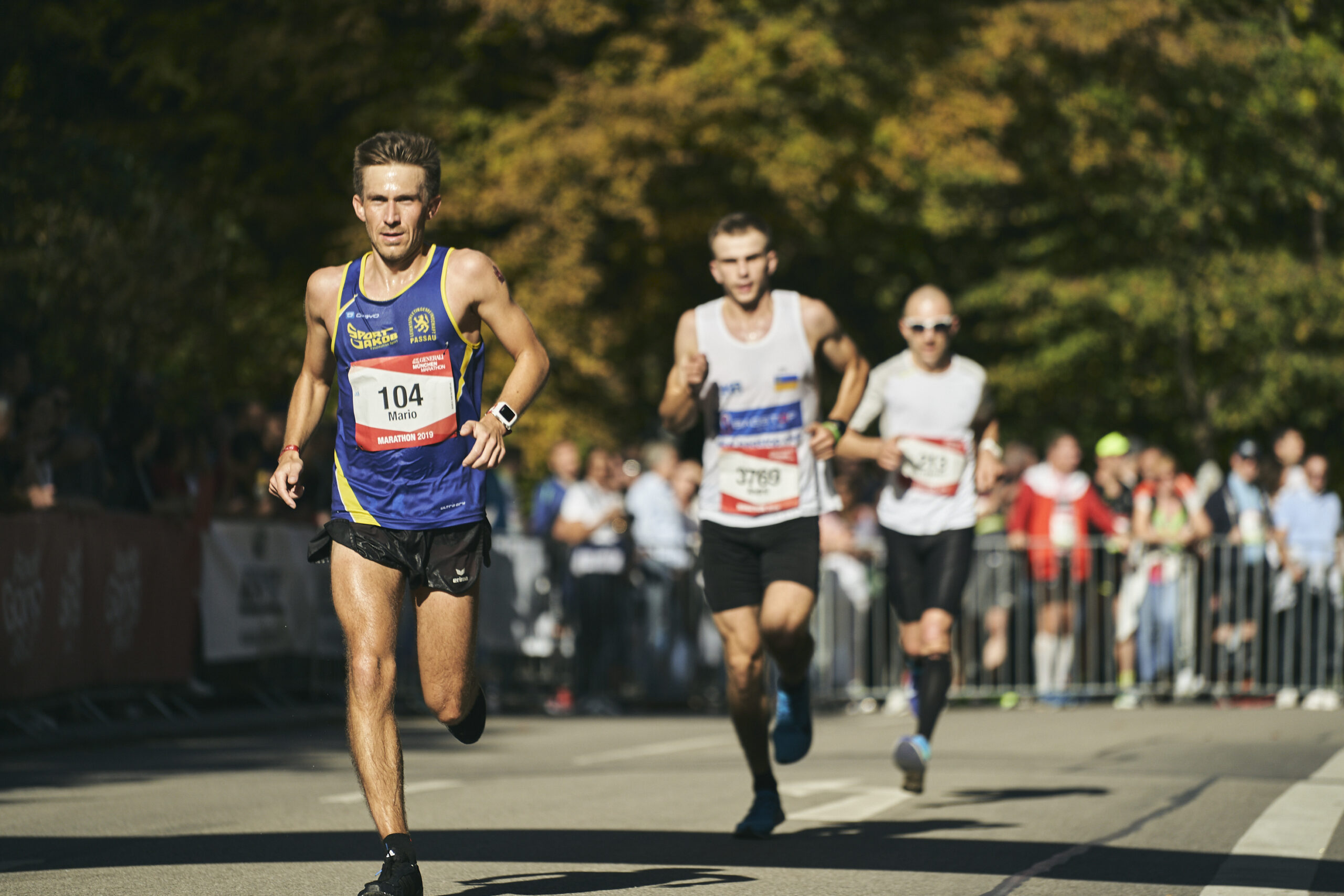 STAY AT THE KINGS HOTEL CENTER***